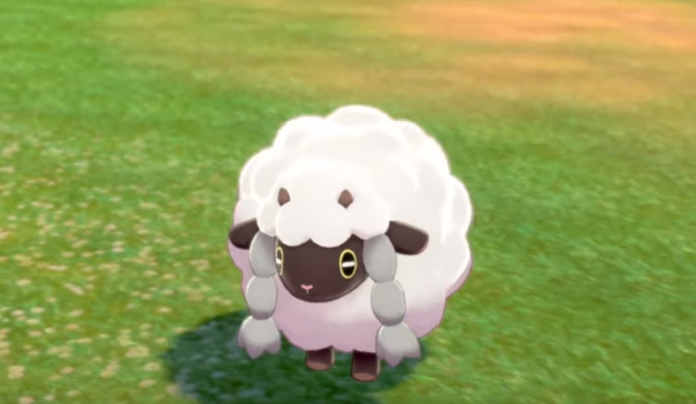 Visit our more recent article discussing disappointing news that was released after the below information.

Pokémon Sword and Pokémon Shield are the eighth generation Pokémon games in the main series. The formal announcement of this generation’s games and some information regarding their set location and the starters was released in March 2019. More details and features were released during Nintendo Direct which was hosted on June 5th, 2019.

Per the formal announcement, the starters of the game are:

The game will be taking place in the Galar region, which appears to be based off of Great Britain.

Since the March announcement, there have been loads of theories and self-made fan creations. Fans have wondered what the legendary Pokémon of the Galar region would be, what some of the other Pokémon in the region would look like, and about more details on gameplay. A lot of these questions were answered during the recent June Nintendo Direct.

One of the first noticeable improvements during the direct was the pure graphical fidelity of the latest games in the series. Pokémon has come a long way from the days of Pokémon Red and Pokémon Blue 2D sprite battles. The first few scenes of the trailer make you feel as if you will be truly placed into the world of Pokémon. Areas exist where Pokémon wander about in the wilderness while the player can use free camera control to discover every little detail in the graphics. It is truly something to behold, especially for long-term fans of the series who have been playing since the first installment. It will also be great to have the option to play on either the Switch’s hand held or TV modes.

The gym battle locations in the Galar region are set in large stadiums for the masses to watch, enjoy, and cheer on their favorite Pokémon. The direct announced five of the new creatures that will be introduced with the release of the games:

Fans were also introduced to The Wild Area. This appears to be the connection zone between various cities and home to many of the Pokémonof the region. The weather will change in this area as will the types of creatures to catch. This area was also explained to be the zone in which the player has full control over the camera. It looks like an exciting, adaptive biome that will evolve along with the creatures within it.

A crazy new ability, called Dynamax, was also introduced. Dynamax or Dynamaxing is the ability for a Pokémonto become massive in size for a boost in power. The player can only Dynamax one of their party members per battle, and the ability lasts three turns. For those three turns, the player enjoys a boost in the overall stats of the Pokémon. Players will also be going up against wild and trained Pokémonwith this ability.

Dynamaxed wild Pokémonalso serve as the driving force between a multiplayer component of the games via max raid battles. It appears similar to Pokémon Go with teammates going against a permanent Dynamaxed opponent until defeated or captured in a giant Pokéball. These raids are the first of their type in the series of Pokémon games. This can be done both locally and over Wi-Fi.

Some of the NPC characters were one of the final details released:

The last reveal of the Nintendo Direct was two of the legendary Pokémon of the Galar region. They showcased two wolf-like Pokémon, one of which carries a literal fricken sword, and the other having a shield built into its design. Their names respectively were Zacian and Zamazenta.

There appears to be way more to discover in the Galar region than was released in this direct. There will be both old and new Pokémon, new mysteries, and loads of new features to enjoy. One of my favorite aspects of the Pokémon games is the starter Pokémon, their evolutions, and crafting a team around them. I can’t wait to jump back into the world of Pokémon, and with an announced release date of November 15th, 2019, I will be there before I know it.